The “Institute of Somatic Psychotherapy” (IOSP) was established in 2020 by Veronik Verkest and Ernst Meyer, two Sydney-based somatic psychotherapists.  IOSP training considers the following as differentiating factors from current offerings:

The IOSP launched in 2021 with an online training program, suitable for fully trained psychologists, psychiatrists, counsellors, social workers or psychotherapists looking to shift clients at a deeply felt and embodied level.

Find out more about the Full Somatic Psychotherapy Training Program 2022. 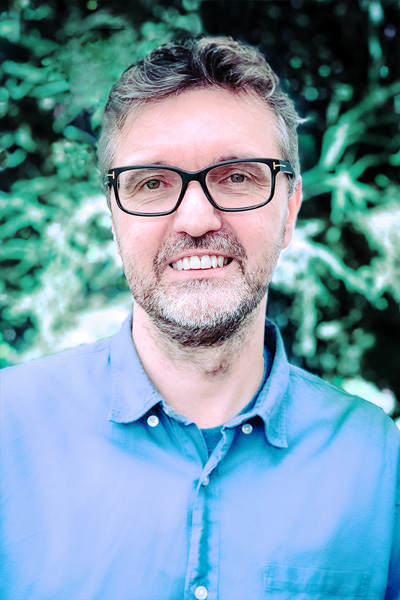 Ernst is a Sydney-based somatic psychotherapist in private practice. He works with survivors of abuse and neglect, and in recent years has specialised in seeing first responders (former police and ambulance officers) who carry a diagnosis of “Post Traumatic Stress Disorder” (PTSD).

Outside of the therapy room he is interested in philosophy, politics, and history. 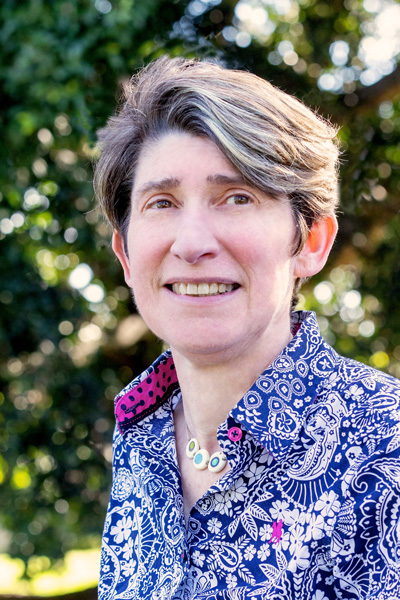 Veronik practices as a contemporary somatic psychotherapist in private practice in Sydney where she welcomes individuals to share their embodied experience irrespective of their journey, sexuality and cultural background.

In her sessions she brings in her training in self-psychology/inter-subjectivity, neurobiology, attachment & trauma theory, infant research, meditation to attune and attend to her clients’ deeply felt or buried unresolved trauma which is frequently held in the body.

Veronik is a Clinical Member of PACFA with a Diploma of Contemporary Somatic Psychotherapy, Master of Counselling & Applied Psychotherapy, an MBA, BSc (HON I Biochemistry) and extensive experience in the corporate world and life. She is also trained as a Mindfulness-based Stress Reduction (MBSR) Teacher and an AcuEnergetics TM practitioner who combines the traditional Chinese Meridian System and Chakra System in a relational embodied manner to shift subtle energies. Find out more about Veronik on her website: www.aboutheart.com.au.

IOSP is the brainchild of Ernst Meyer and Veronik Verkest who met in 2009 in Sydney whilst completing a three-year training course in contemporary Somatic Psychotherapy with Jeff Barlow at the now defunct Australian College of Contemporary Somatic Psychotherapy. Not only was this the start of a transformational journey for both of them, it was also the beginning of an ongoing personal friendship and professional partnership.

Veronik, originally from Belgium, has a background in science and has previously worked in the corporate space. Ernst, originally from Germany, has held careers in the police force and the IT industry. After they graduated in 2012, both went into private practice as somatic psychotherapists, staying in touch as colleagues and members of PACFA (Psychotherapy and Counselling Federation of Australia). Their paths crossed again at the Jansen Newman Institute where they both completed a Master of Counselling and Applied Psychotherapy in 2014 for Veronik, and 2015 for Ernst.

This decline was both untimely and ironic. As the importance of preverbal experiences and the devastating effects of trauma on the individual started to be recognised by researchers and mental health practitioners around the world, both Veronik and Ernst noticed an increasing interest In Somatic Psychotherapy in Australia. It seemed that, right when the demand and requirement for somatic approaches to psychotherapy was growing, the practitioners with the appropriate training were starting to disappear.

That was the situation in 2017 when PACFA asked for volunteers to establish a leadership group for the Somatic Psychotherapy modality. As the previous leaders of the field – after long years of hard work – had largely withdrawn or were unavailable, Veronik and Ernst answered PACFA’s call and together with two Melbourne-based colleagues established the leadership group of the Somatic Psychotherapy Modality.

Both Veronik and Ernst agreed that the most urgent need and biggest requirement to keep the tradition of Somatic Psychotherapy alive in Australia mid to long term is to establish a training program. For that purpose, they created the “Institute for Somatic Psychotherapy” (IOSP). Small-scale online training (initially via Zoom due to COVID-19 restrictions), will be made available as of early 2021. They are both hopeful to see a comprehensive training program to be delivered possibly as early as 2022. 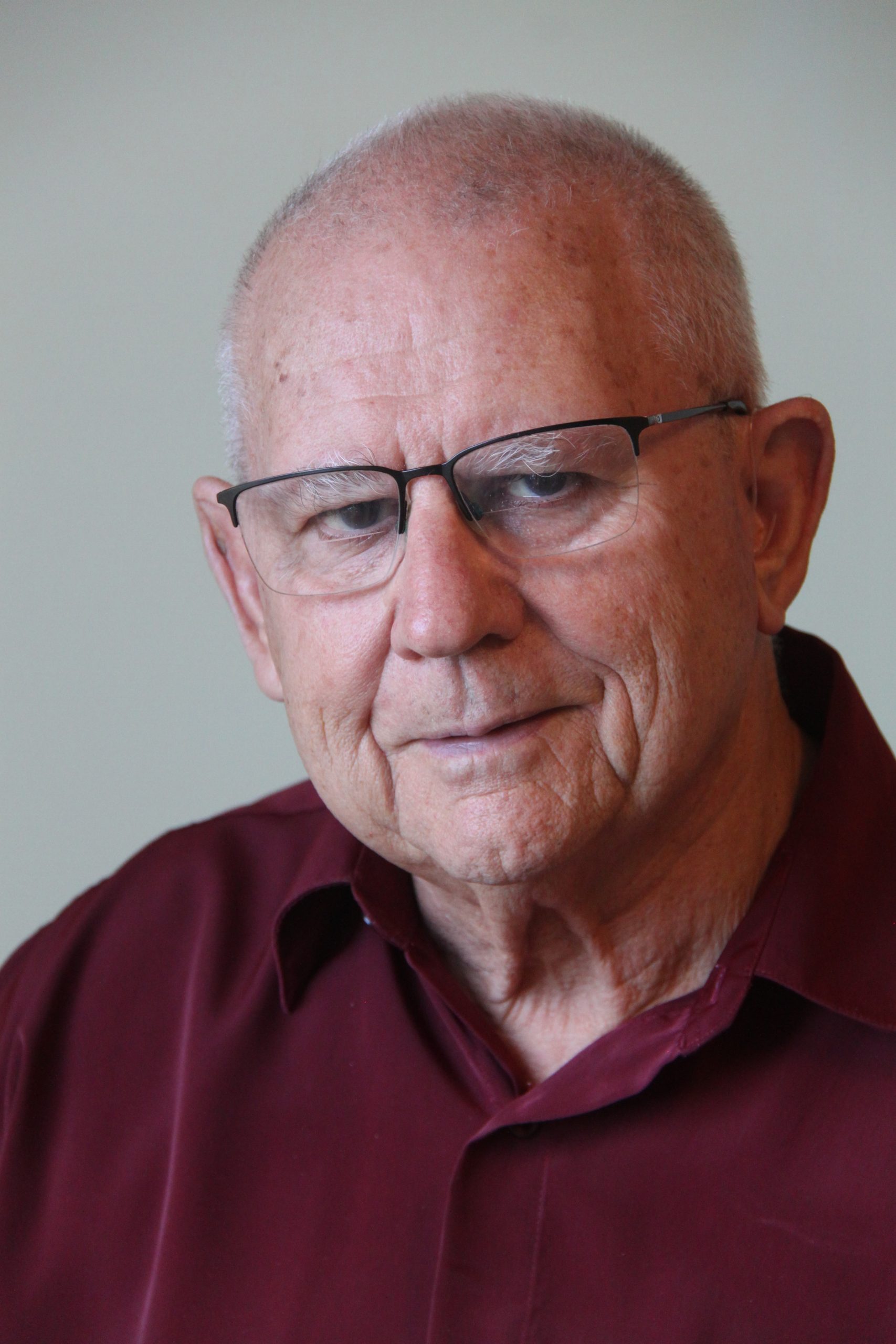 Doug trained in Gestalt models of therapy with individuals and couples in the 70s. In that process he became increasingly aware of the significant body changes that he was observing with his clients. This opened the way for initial reading and then further training in somatics as a core therapeutic modality.

He has run training workshops in somatic counselling for over 30 years and has acted as consultant for various agencies and Government departments in the areas of Relationship Counselling, Palliative Care, Grief, Mental Health, Eating Disorders, Intensive Family Preservation and Clinical Supervision

His commitment to the primary goal of a somatic therapist is the creation of a therapeutic relationship that evinces a deep mutual attunement and resonance with clients. Allowing each person the space to free themselves from whatever obstacles are blocking their embodiment from achieving full potential within the times and culture of which they are a part. 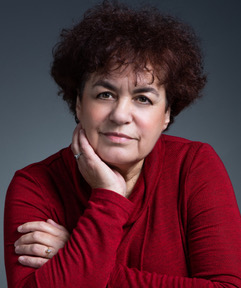 Kathrin PhD,  is a UKCP registered Body and Integrative Psychotherapist. Originally a biochemist, she retrained as a body psychotherapist with the Chiron Centre in London and Cambridge. She works in private practice in Cambridge, offering individual psychotherapy, EMDR and supervision for psychotherapists, counsellors and complementary therapists. She teaches as a guest tutor at various institutions. She is also the author of Anatomy & Physiology for Psychotherapists: Connecting Body & Soul(W.W. Norton) and Emotional Neglect and the Adult in Therapy (W.W. Norton 2020). For more information see www.stauffer.co.uk 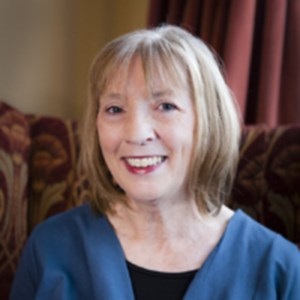 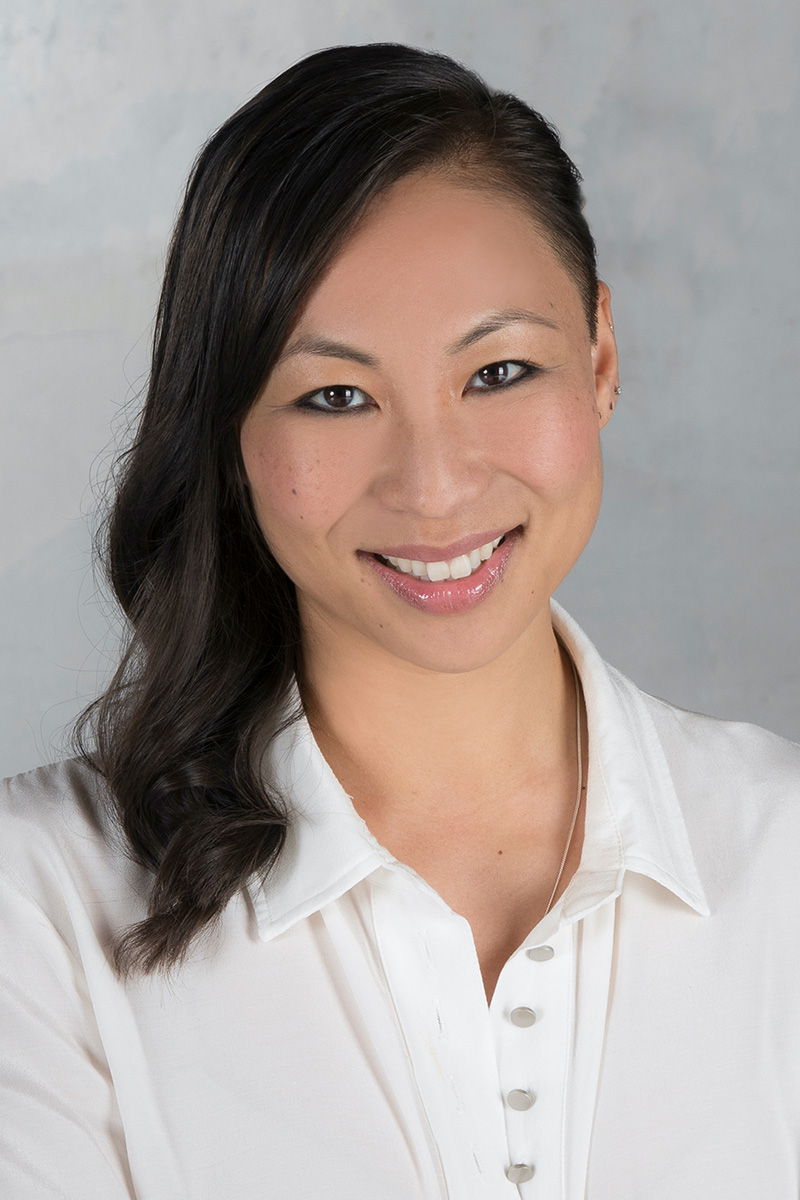 Kimberley is a PACFA registered counsellor (Graduate Diploma in Counselling) and certified meditation teacher (1 Giant Mind) who believes everyone has the ability to heal with support and care through the healing process. Kimberley has lived experience with adoption and an interest in working with adopted people and their families. She also has experience working with LGTBQI+ issues, dating and relationships, people who work in the sex industry, and helping people understand repetitive self-soothing behaviours, like drug and alcohol use.

Kimberley is also a communications consultant with a BA Communications (Honours) working with corporations, government agencies and not-for-profit organisations in a variety of industries and sectors.
www.kimberleylee.com.au